Celebrated as one of the top 20 “Best New Restaurants” in the U.S. by Esquire Magazine immediately upon opening in 2013, as well as nominated by the prestigious James Beard Foundation for “Best New Restaurant” in 2014, Virtù is Chef Gio Osso’s intimate, stylish gathering spot tucked inside Old Town Scottsdale’s charming Bespoke Inn bed and breakfast.

Chef Osso is a long-time Phoenix area favorite, having cooked in countless award-winning local kitchens before fulfilling his life-long dream of opening a restaurant of his own in 2013 with Virtu, where his ever-changing menu features a modern, global approach to his Mediterranean family roots.

Menus feature handmade pastas, premium seasonal produce sourced from some of Arizona’s most celebrated farmers, superb seafood imported from the most notable fish markets in North America and southern Europe, as well as a seasonal cocktail program crafted with fresh-pressed juices and unique spirits.

Chef Osso often refers to the food – and the vibe – of Virtu as a “beautifully composed symphony of sights, scents and tastes”. 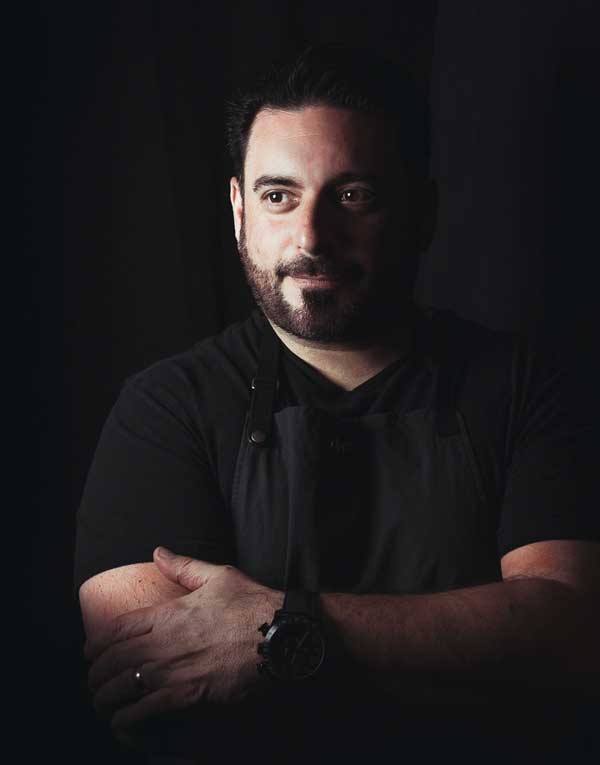 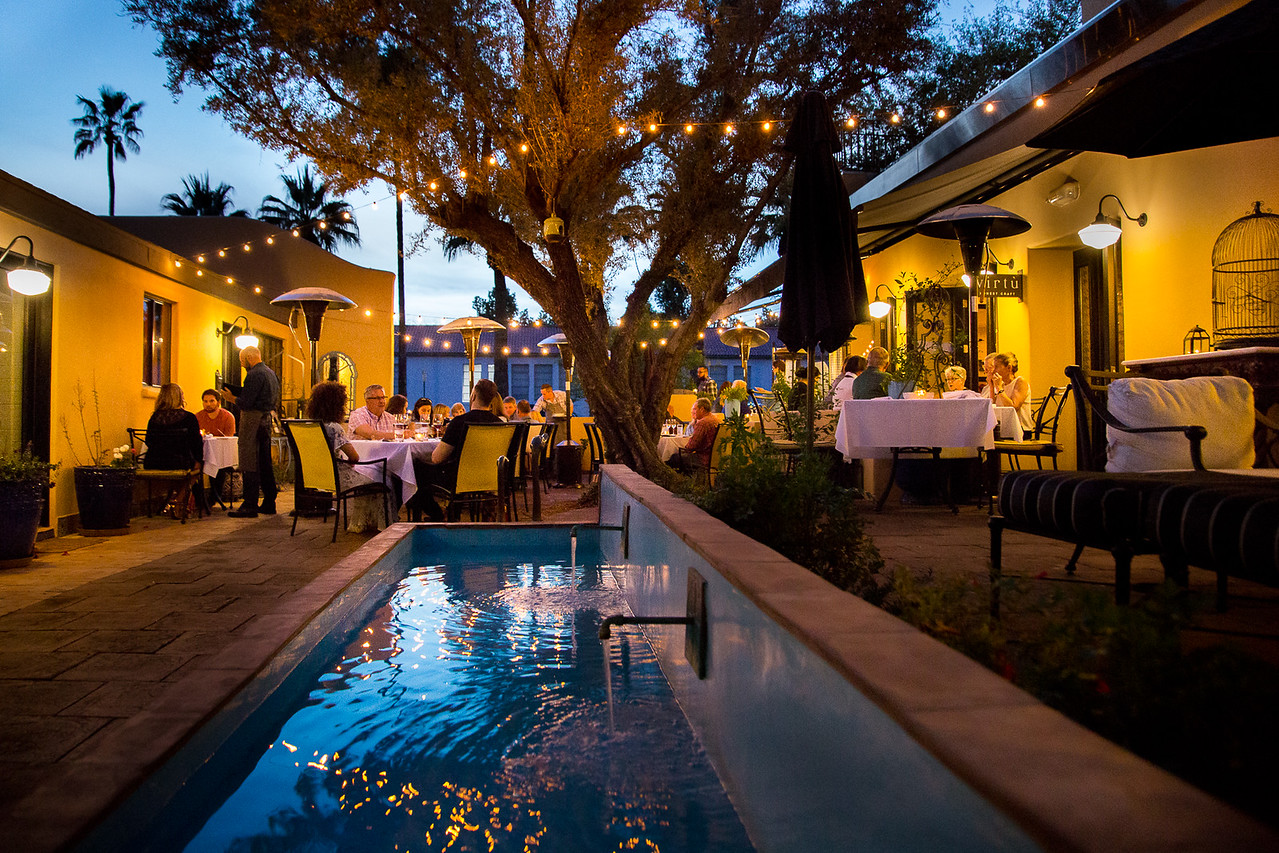 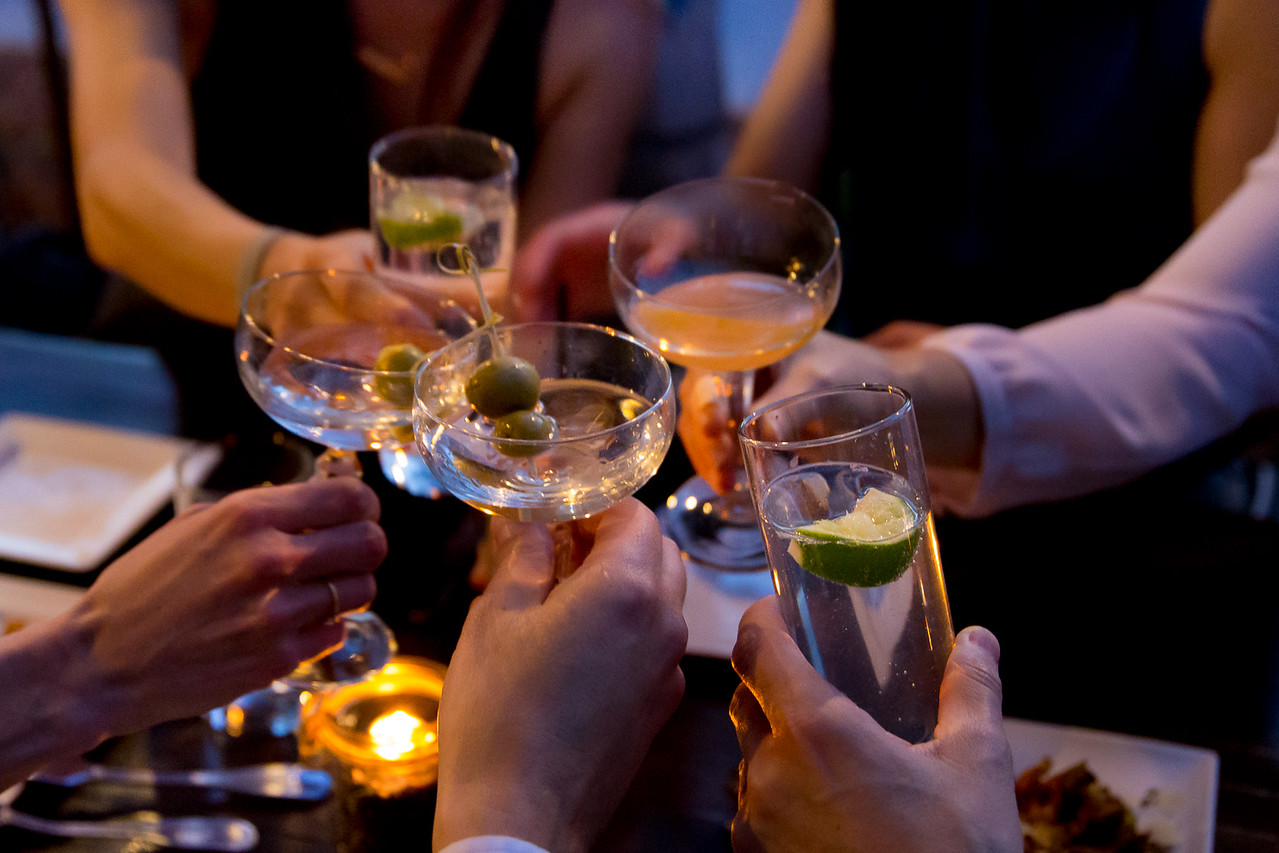 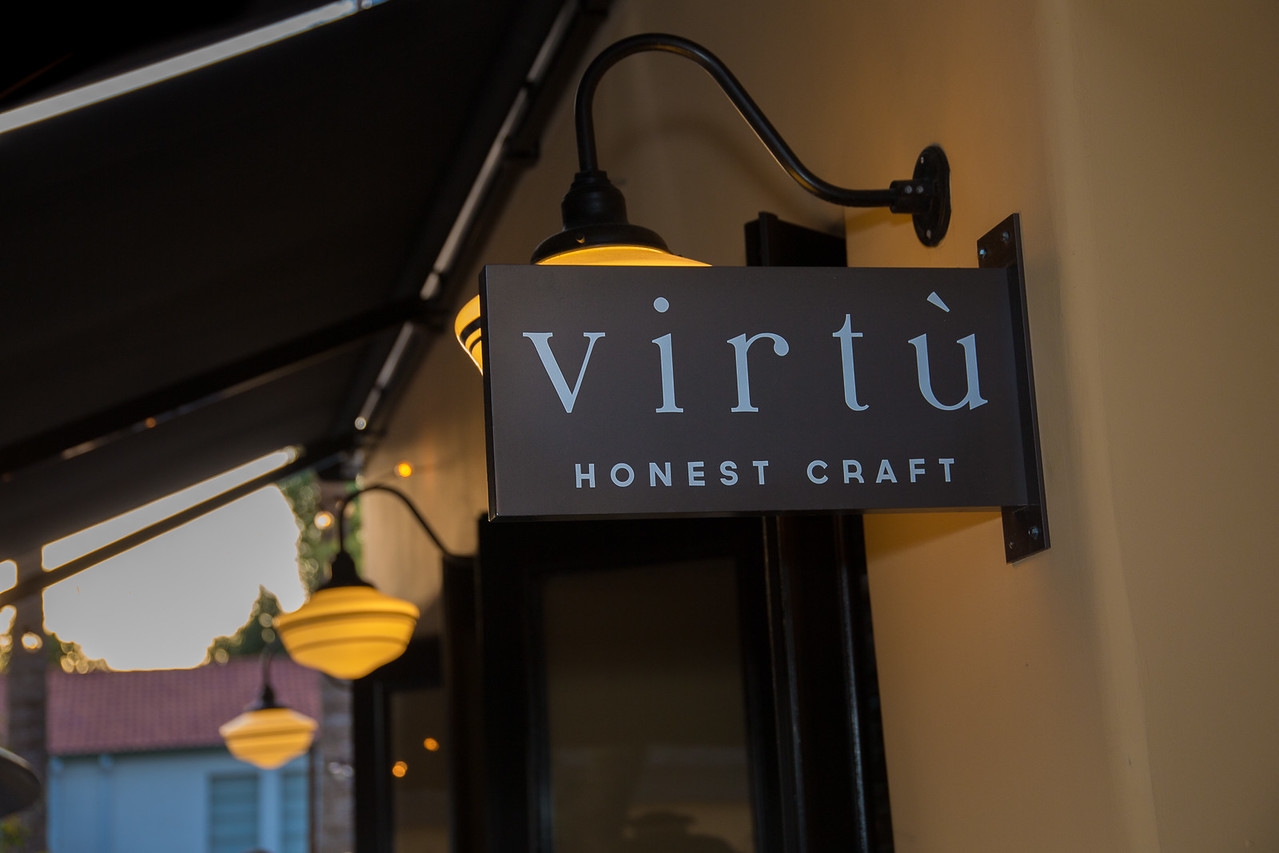